Choose the Best Back-end Technology for Your Mobile App Development 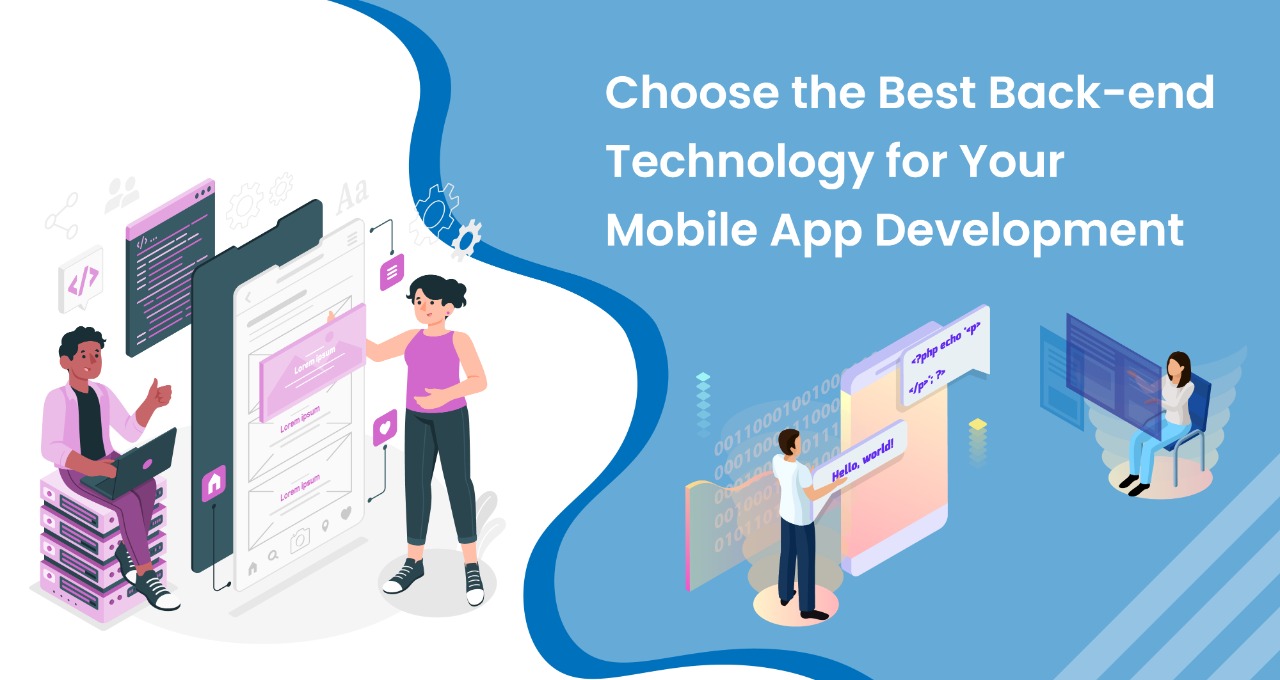 So, you’ve come up with a fantastic idea for a mobile application that will revolutionise your industry.

Congratulations! However, this is only the beginning of a lengthy trip, and you’ll soon be faced with a slew of important choices.

The first and most significant step is to select the app’s backend technology, as the backend is responsible for how the app functions, updates, and changes.

What are Backend Technologies?

The basic technology used in Backend includes the following:

Which are the Best Backend Technologies in 2021?

You can choose from a variety of technology stacks and get started right away. However, before you do so, make sure you have a plan in place to help you succeed. It assures that the software you create is fully functional, feature-rich, and professional, as well as scalable, manageable, and secure.

So, let’s take a look at some of the most popular backend development languages, examine what they’re used for, and figure out which one is the best.

Java is the most widely used programming language in the world, with over 20 years of experience. It’s incredibly versatile, with uses as diverse as smartphones and smart cards.

It’s a favorite among desktop and business software creators. However, because it requires more code to implement features than Python, it is less user-friendly. Java backend technology can be used to develop (Android) mobile apps, websites, database connectivity, image processing, GUI-based programmes, networking, and other applications.

Python is the most widely used programming language for both web and desktop software. For individuals who are new to programming, it is similar to Java in that it is simple and easy to learn. Its syntax is straightforward and easy to understand when compared to other backend languages.

Django is one of the many useful frameworks available in Python. This web framework aids in the development of software. It accelerates the process while also making it scalable and reliable. The combination of Python and Django gives you a lot of flexibility when it comes to developing new software. Simple web development, cross-platform shell scripting, and rapid automation are among Python’s most common applications.

It allows programmers to create self-contained applications and has the strength of C++ (another backend language) while being easier to use. The.NET framework is a system for managing a common code library that developers can use instead of developing code from scratch each time.

The majority of programming languages are machine-centric, with a variety of tools for controlling computer resources (memory, processor, etc.). Ruby was created with programmers in mind. You can use Ruby to automate tedious operations, generate prototypes, and construct a web, mobile, and game apps.

Ruby on Rails is based on the programming philosophy of “convention over configuration,” which encourages developers to make fewer decisions while maintaining flexibility. This means you can concentrate on your business logic without having to worry about anything else, which is critical for prototyping and iterating quickly.

The most promising programming language to learn is Kotlin. It’s one of the most popular assembly language programming languages for Android. In the manner it codes your apps, Kotlin is efficient, easy to comprehend and learn, and extremely successful. It’s no surprise that both professionals and amateur programmers enjoy it.

Kotlin is known for being light, clean, and less time-consuming. Kotlin is designed to augment existing Java models by providing solutions to API structure issues.

Scale Up Your Business by Going Mobile

As you can see, while selecting the correct technology stack isn’t easy, some technologies work exceptionally well with certain types of applications. This makes the final decision a little less difficult.

With over 9+ years of expertise in the field, Versatile Mobitech is undoubtedly the one-stop solution for your business. We are flexible with the language you want to use while developing a mobile app for you. Also specialising in native mobile development for iOS and Android, as well as cross-platform development tools like Cordova/PhoneGap, Xamarin, and React Native. We provide our exceptional services throughout India, Dubai and California. 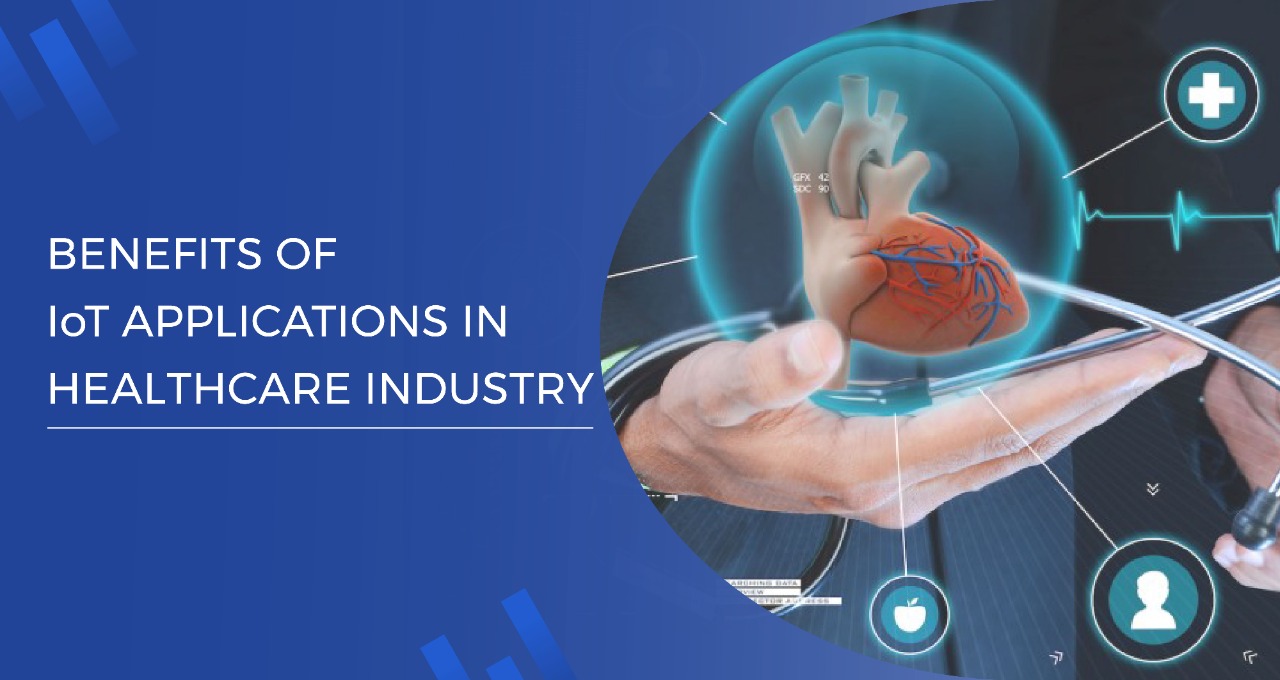 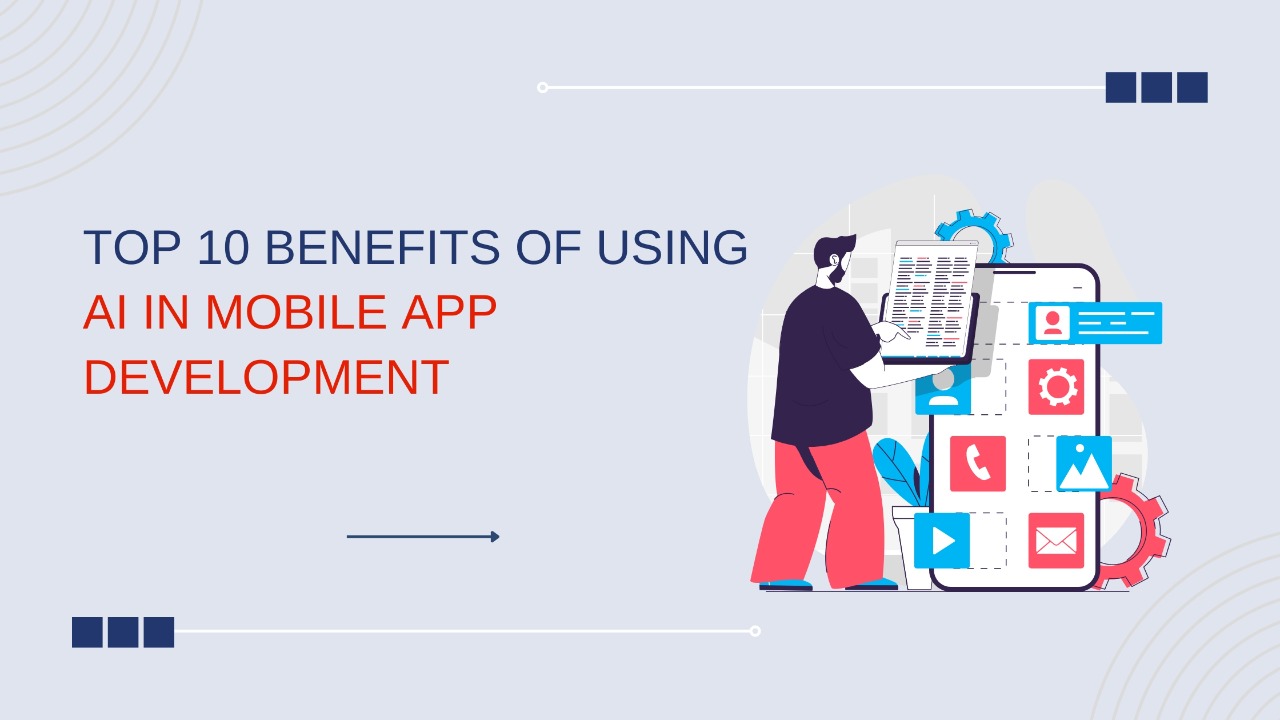 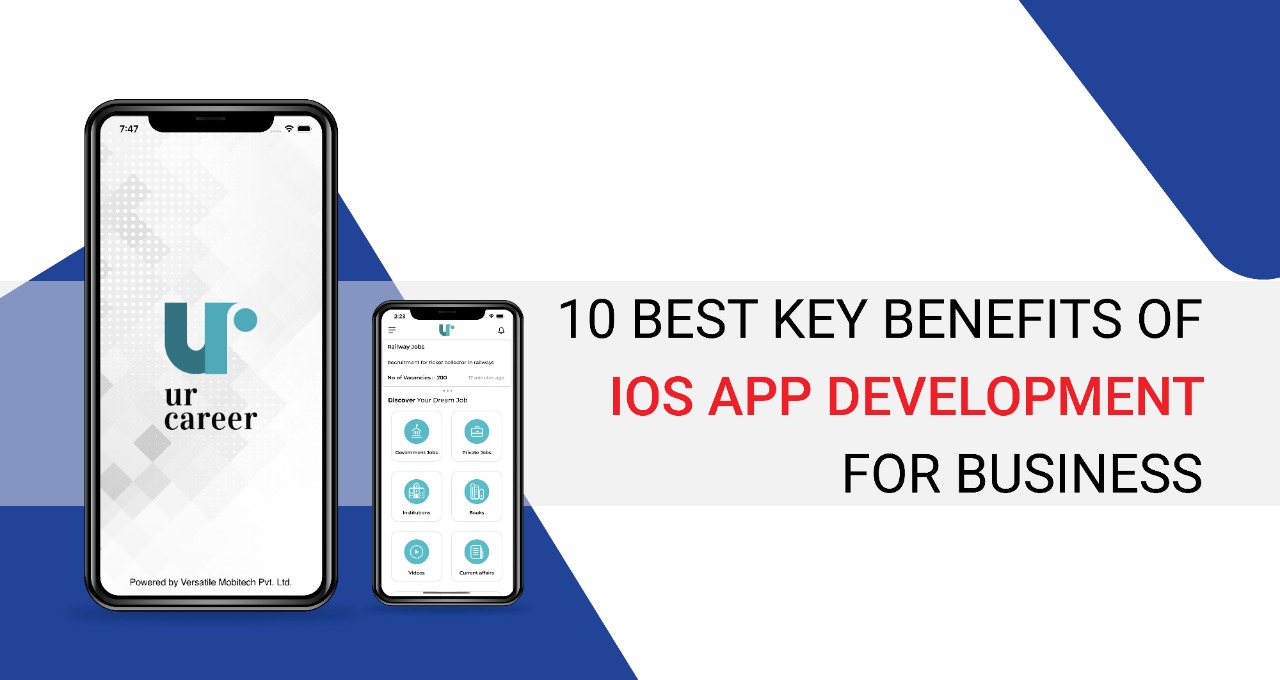 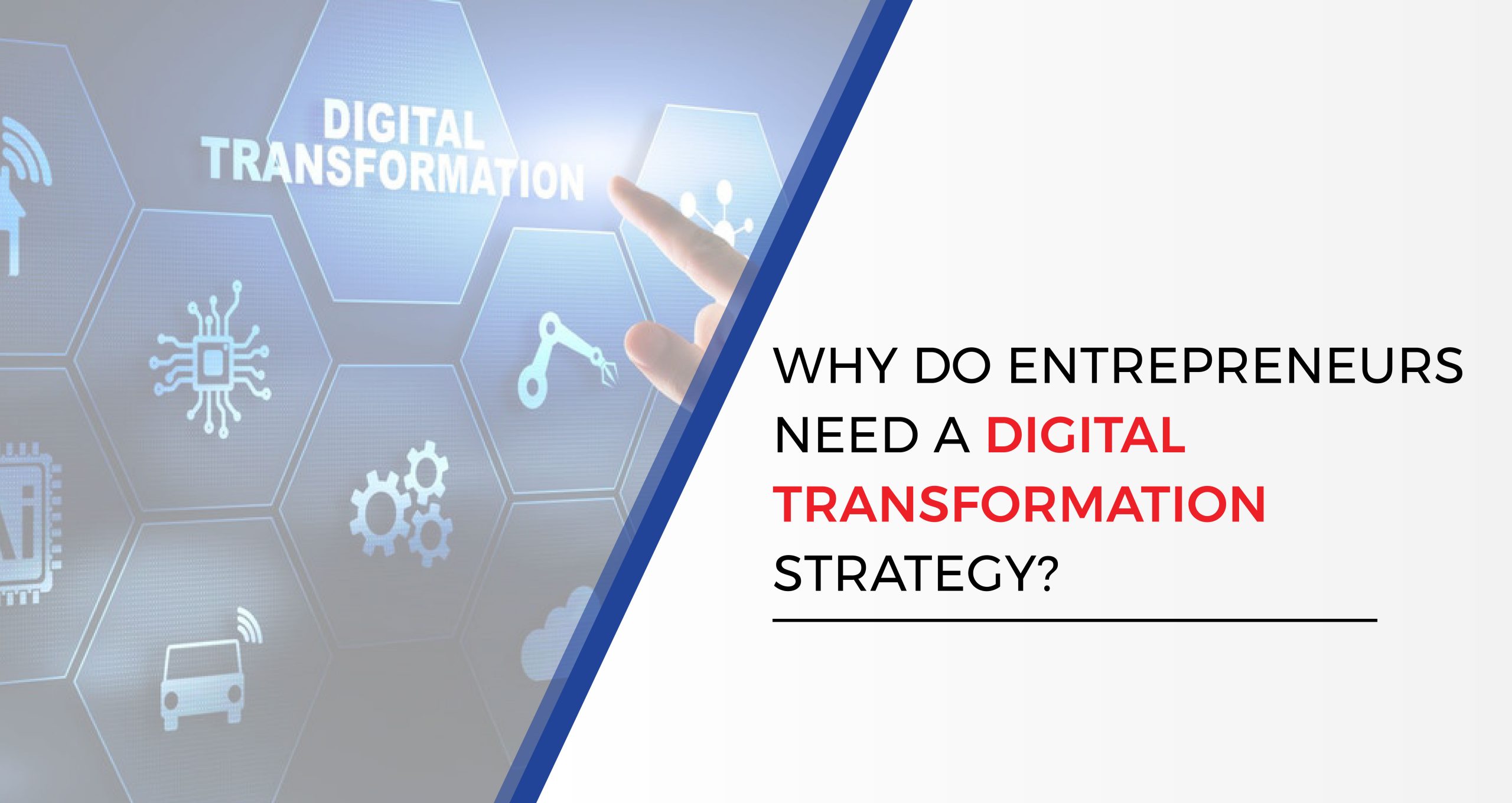 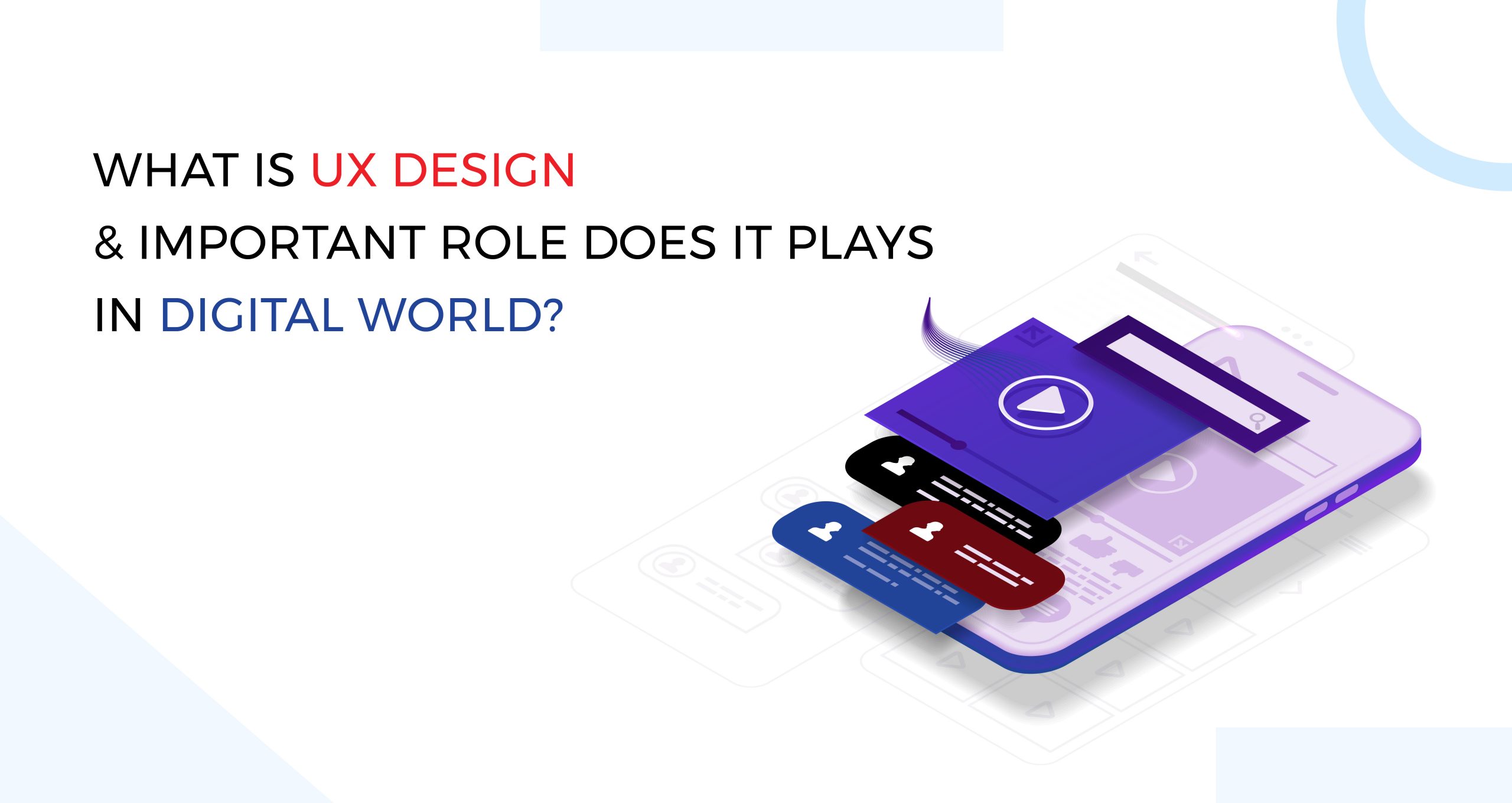